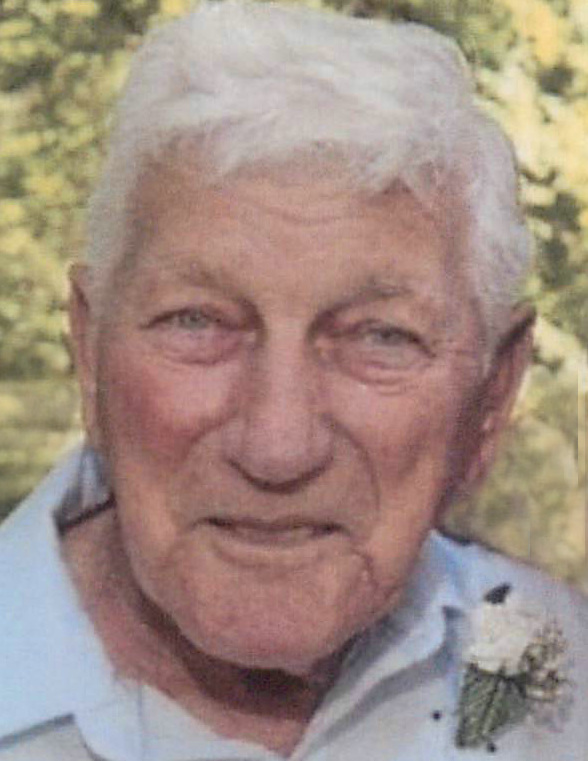 Raymond G. Garland, 86, of Robinson went to be with the Lord peacefully at home surrounded by his loved ones on November 11, 2020. Born September 30, 1934 in West Bolivar, son of the late Raymond F. and Aileen (Muir) Garland. Also preceded in death by brothers Glenn, Linley, Ben and Edward Garland; sisters Ornetta Stiffey, Betty Ferri and Judy Lindsey. Survived by loving wife of 66 years Leora Jean (Ressler) Garland, daughter Lisa Flickinger (Vince Spellane), grandchildren Wade Flickinger and Marissa Flickinger, brother Allen Garland and wife Linda, sisters Rita Ressler and husband Galen, Sally McClain and husband Donald, Sister-in-law Hope Garland, brother-in-law Cecil Lindsey, and extended family Howard and Margaret Lichtenfels, Virginia and Mark Somers, and Brittany and Clint Shinsky. Raymond was an army veteran. He enjoyed listening to country western music (especially George Jones). He loved to sing and had a beautiful voice. In the summer, he could be found sitting on the porch swing singing a tune. He loved to tell stories. He liked to laugh and loved to “get a rise” out of his family for entertainment, then tell them to “simmer down” once he got them wound up. He was an amazing father and grandfather. He enjoyed watching his grandchildren, driving them to various activities, and attending their activities. He was an expert Gradall operator and member of International Union of Operating Engineer’s Local 66. There aren’t many roads or highways in our area that he wasn’t involved in construction or repair of at some time during his career. He owned and leased numerous coal trucks. He loved working on his heavy equipment and machinery even after retirement. He once engineered his own gang mower and had a feature article in the newspaper. Family would like to thank Dr. Dennis Eckles and his staff, Conemaugh Home Health, and Conemaugh Hospice. Donations may be made to Robinson E.U.M. Church, 332 Mary Street, Robinson, PA 15949. Friends received 2 – 3:30 PM Saturday, November 14 at Kenneth A Stuart Funeral Home, 139 Ligonier Street, New Florence. Family will not be present during public viewing times due to pandemic. Private service was held at Kenneth A. Stuart Funeral Home.