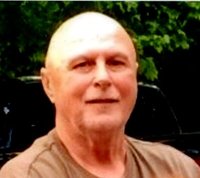 Joel was an avid hunter who truly enjoyed being in the woods, who enjoyed visiting with family and friends, and reminiscing about the old times.  He was a US Navy Veteran and retired employee of Penelec.