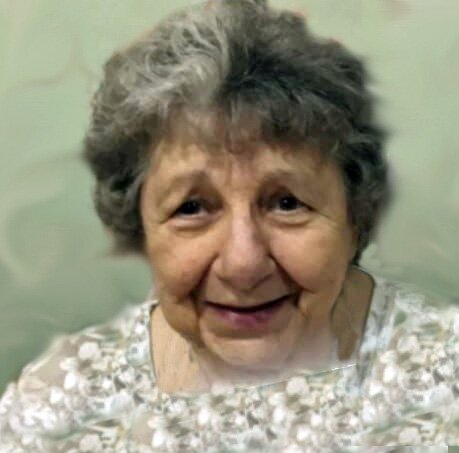 Friends received 11 am till time of service 1 pm Tuesday at Richard C. Stuart Funeral Home, 392 E. Philadelphia St., Armagh.  Rev. Norman C. Kaufman officiating.  Interment Armagh Cemetery.  In lieu of flowers memorial donations may be made to charities that were near to Margaret’s heart either a cancer research charity or a veterans charity.  Online condolences. May be left at www.thestuartfuneralhomes.com

Share Your Memory of
Margaret
Upload Your Memory View All Memories
Be the first to upload a memory!
Share A Memory