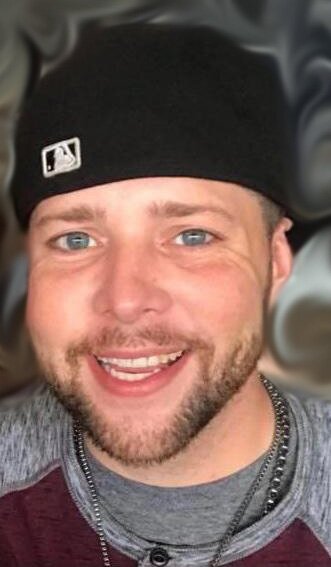 In addition to his father he is preceded in death by grandfather Roger Elkin, step-father Michael Plowman and great-grandmother Lois Treese.

Josh had a huge heart and enjoyed helping other, spending time with his daughter, a love of music, playing guitar, and was employed as a care giver and former EMT for Laurel Valley Ambulance Service.  He could always brighten up the room with his smile.  He would want his life celebrated more than his passing mourned.