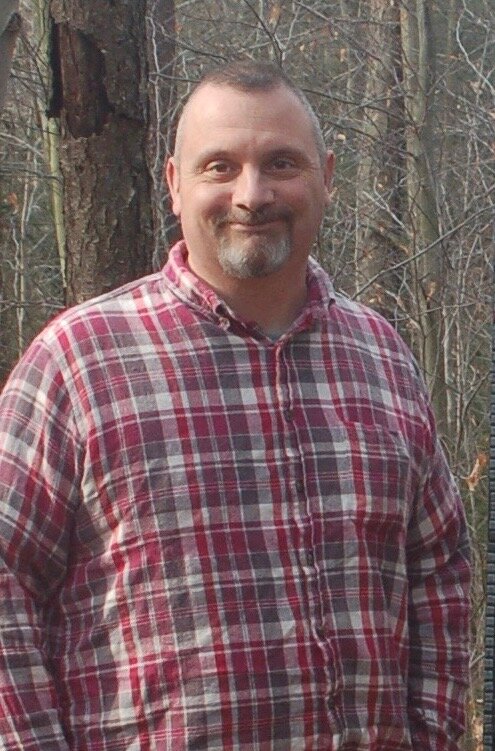 Steven R. Hower, 46, New Florence passed away January 9, 2023, at Conemaugh Memorial Medical Center.  Born April 22, 1976, in Windber, the son of late Mary Lou (Fairish) Hower and Carl R. Hower, New Florence.  In addition to his father, he is survived by fiancé Jennifer Beard, Clyde; daughter Carlee Hower; brother Carl Hower; sister Christina Reck and husband Neil. He was an uncle to Kirsten and Brandon Reck. He was like a father to Michael, Nicholas, and Elizabeth and her husband Richard.  Uncle and Aunt Richard and Carrie Ann Hower, along with several extended family members.

Steve enjoyed camping and just being outdoors.  He loved to hunt, fish and ride ATV’s.  He was employee of Equitrans Midstream.

There will be no public visitation or service.  A celebration of life will be held at a later date.