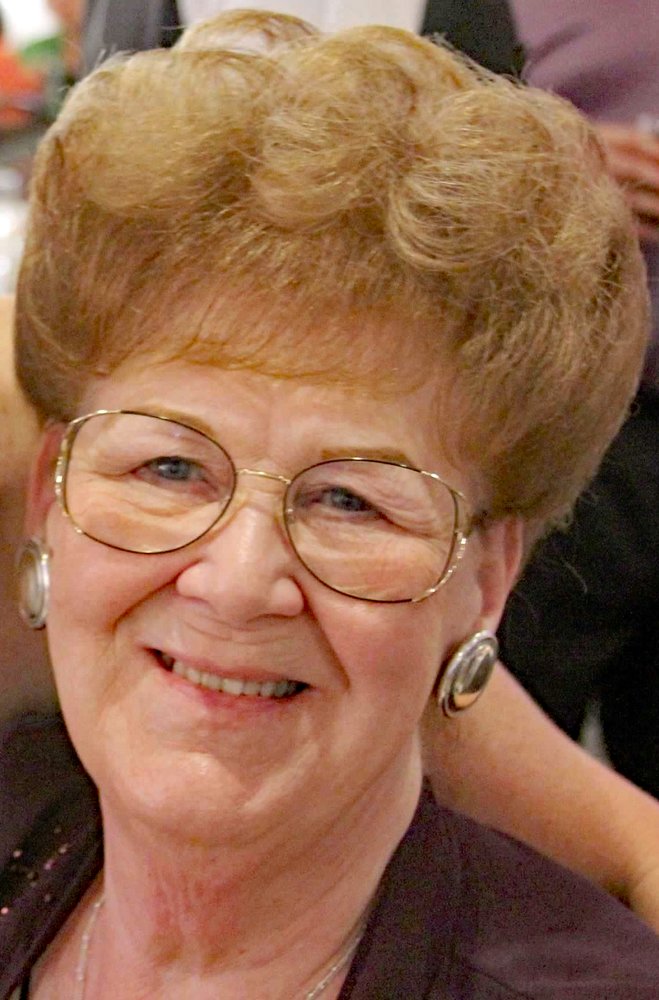 Please share a memory of Peggy to include in a keepsake book for family and friends.
View Tribute Book

Peggy was a member and treasurer of Bolivar Community Bible Church, secretary/treasurer of Robinson Community Center, W. Wheatfield Twp. Auditor, a former Girl Scout Leader, Leader for the Lionettes, and spent countless hours as a volunteer for numerous other community groups in the Robinson area.

The family would like to express their sincere gratitude to Dr. Eckels, Aggie and staff along with Vince Spellani.