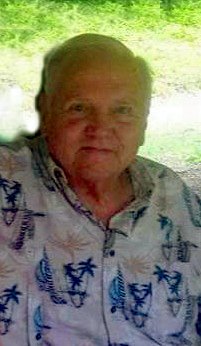 Please share a memory of Leonard to include in a keepsake book for family and friends.
View Tribute Book

Andy was a retired truck driver who had appreciation of cars and trucks.  He enjoyed watching car restoration car shows on television.