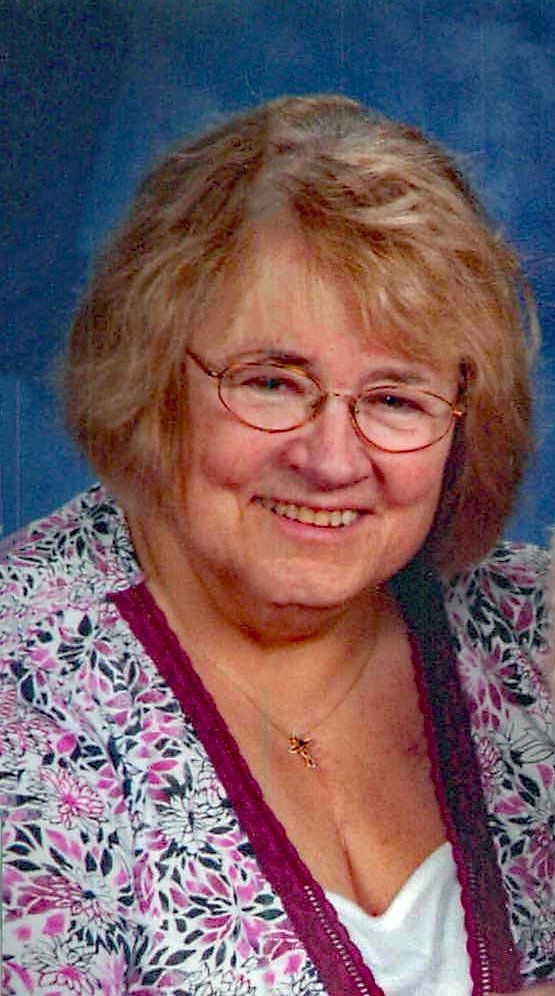 Sandra Kay Mack, 72, passed away at Windber Woods on Thursday, November 7, 2019.  The daughter of the late Charles F. and Marilyn (McClintock) Mack, she was born on September 26, 1947 in Johnstown.

Sandra received her Bachelor’s degree at IUP and was a math teacher at United for 10 years.  After working as a paramedic in her spare time, she wanted to enter the medical field.  This led to her attending Hahnemann Medical School where she received a Master’s degree and become a Physician’s Assistant.  She held the role of Director of the Physician’s Assistant program at Saint Francis University for many years.

Sandra was a devout member of Armagh United Methodist Church where she led and contributed on many committees, acted as a lay leader, taught Sunday school and sang in the choir.  Always one to help others in any way she could, Sandy shared her love of God on a mission trip to Paraguay. She also served her community by acting as Mayor of Armagh for a number of years and was a member of the United School Board.

Sandy enjoyed attending United Football games and watching her nieces and nephews participate in sports, dance and theater.  An avid Steeler and Pirates fan, she loved taking part in the family football poll.  Sandra always had a smile and words of encouragement for everyone she encountered.  She and her mother were “partners in crime” spending most of their days together; seeing one meant the other wasn’t far behind. Sandy was loved by all.

In addition to her parents, Sandra is preceded in death by her brother, Chuck.

In  lieu of flowers memorial donations may be made to Armagh United Methodist Church.  Online condolences may be left at www.thestuartfuneralhomes.com

Share Your Memory of
Sandra
Upload Your Memory View All Memories
Be the first to upload a memory!
Share A Memory
Plant a Tree