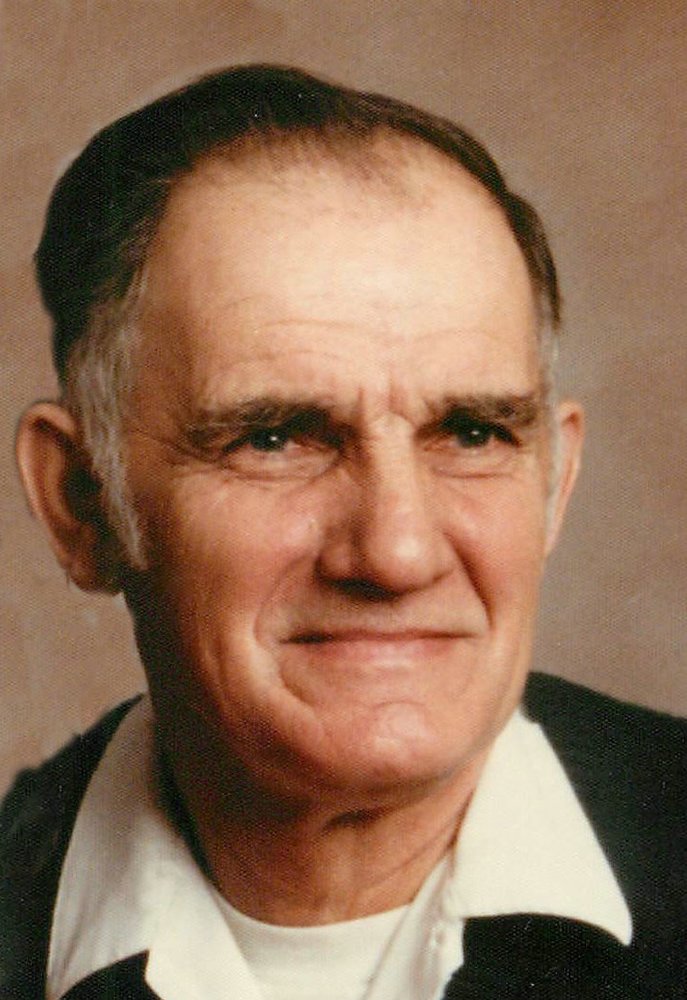 Obituary of Richard A. Howard

Richard was a member of Third Brethren Church, Johnstown, where he served as a long-time Deacon and Trustee.  He was instrumental in in the Development at Camp Peneil in Meyersdale having built many of the building himself and serving as a trustee of the camp.  Richard a was a 1944 Graduate of Armagh High School where he sang in a quartet at his own graduation, WWII Army Veteran and a retired carpenter.

Due to Covid-19 visitation and service will be private.  Interment Headrick’s Union Cemetery.  Arrangements in care of Richard C. Stuart Funeral Home, Armagh.  Online condolences may be left at www.thestuartfuneralhomes.com