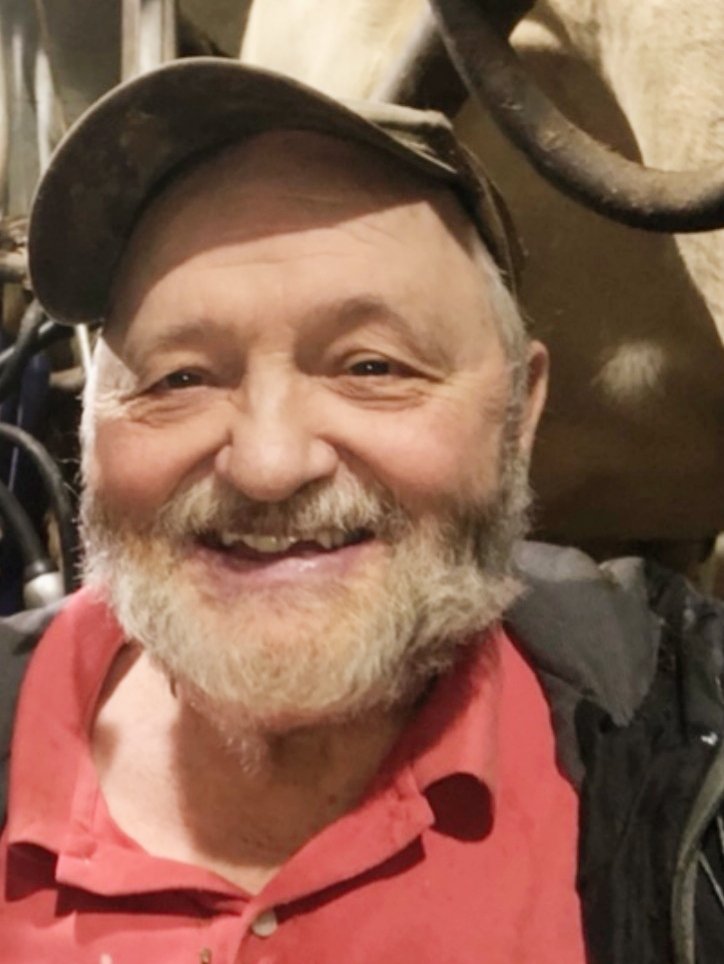 He was a member of the Blacklick Community United Methodist Church. John was a devoted dairy farmer who would go out of his way to help anyone he could. He loved the fellowship of others and growing tomatoes in the summertime. His family was so important to him, he will be deeply missed by them all.  A golden heart stopped beating, hardworking hands at rest, God broke our hearts to prove to us that he only takes the best.

Due to Covid-19 private visitation with a private service at 1 pm Saturday will be held at the Richard C. Stuart Funeral Home, Armagh, with Pastor Thomas Phillips officiating.