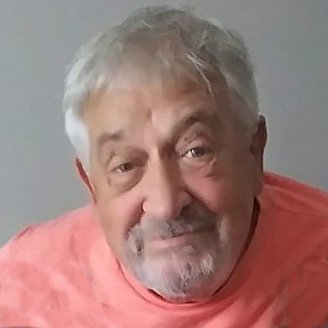 Dave was an Army veteran of the Vietnam War, a retired coal miner, member of UMWA, a former council member of Sewar Borough, and served on the committee of the Seward Area Community Center.  He was always on the run and enjoyed playing scratch off tickets, plowing snow and his daily trip to Stiles.