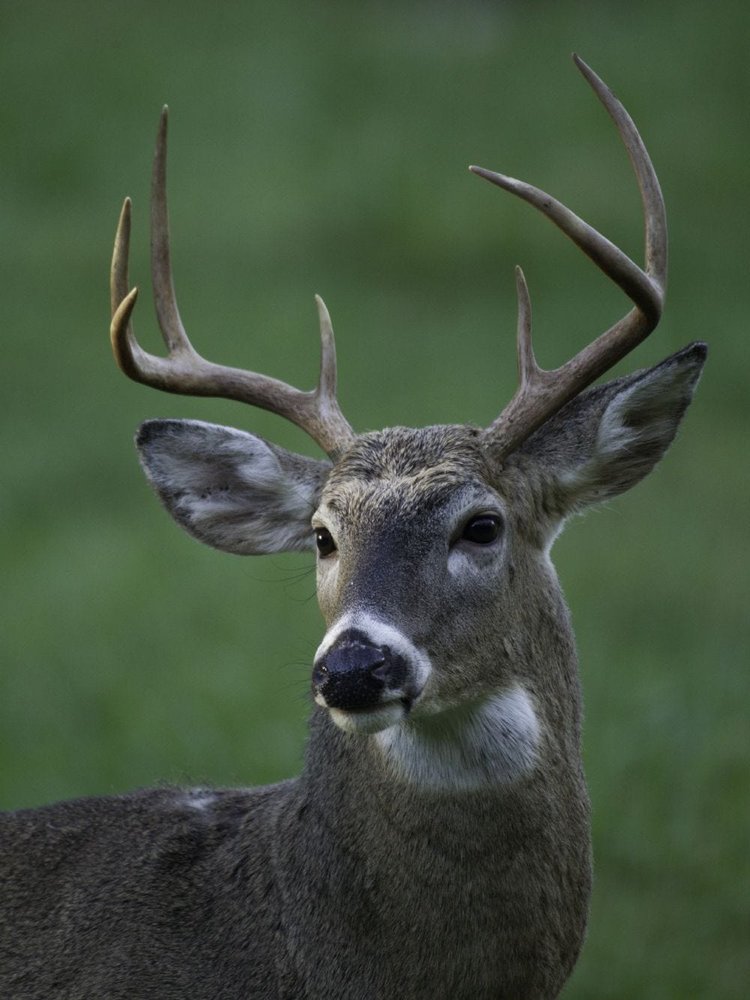 David enjoyed hunting, fishing and was an avid Steelers fan.  His most joy came from spending time with his children and grandchildren.

Share Your Memory of
David
Upload Your Memory View All Memories
Be the first to upload a memory!
Share A Memory
Plant a Tree