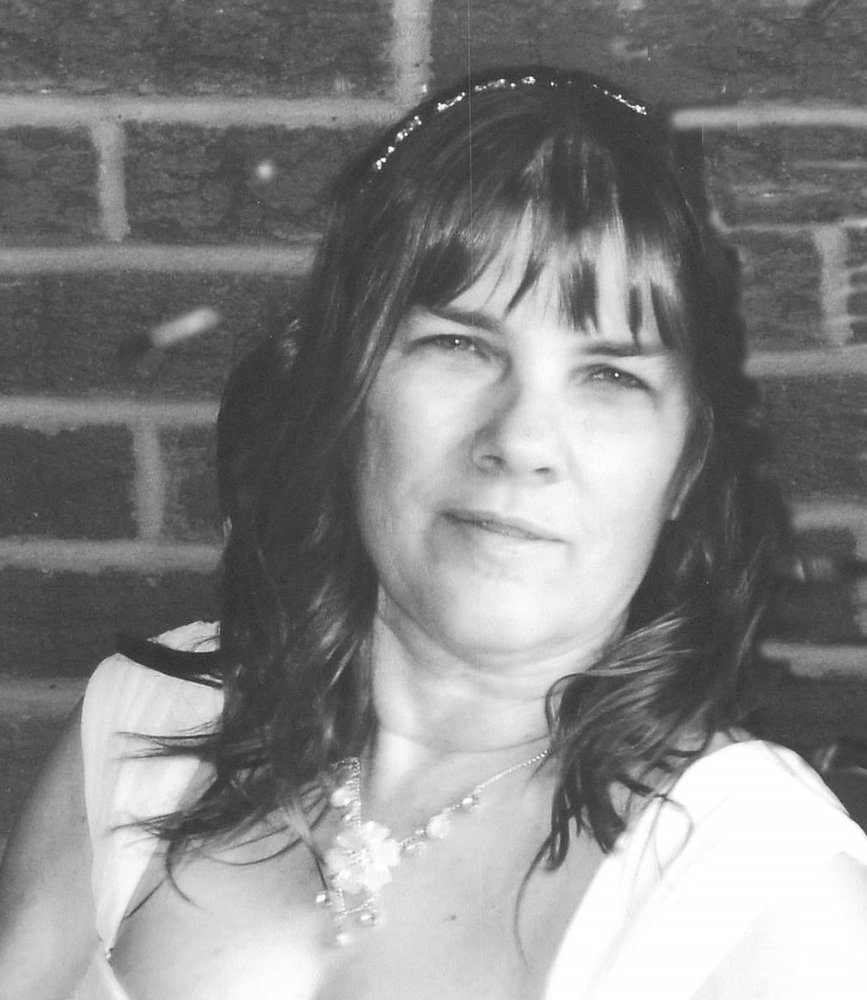 Please share a memory of Donna to include in a keepsake book for family and friends.
View Tribute Book

Donna (Boring) Banko Jobe passed away at home on Easter Sunday, April 4, 2021 surrounded by her family. She was born June 7, 1954 at Camp Pendleton Marine Base, San Diego, CA and was proud to be a Marine and Army “Brat”. She was the oldest daughter of Lt. Col. Harry R. Boring and his wife, Elaine. Donna was a loving wife for over 9 years to her devoted husband, Paul W. Jobe (Indiana, PA). They were married on 11-11-11. She was the proud mother of Danielle Stephanie Banko and Dean Richard Banko (New Florence, PA). She is survived by two younger sisters, Kathleen Mack (Fred) of New Florence, PA and Barbara Deyarmin (Michael) of Clyde, PA. She is also survived by her sister-in-law Sandy Smelko (Dennis), brother-in-law David Jobe (Donna), and brother-in-law Brian Jobe (Marion). Donna leaves behind many nieces and nephews: Adam Pozar (son of Kathleen Mack), Travis Deyarmin (fiancé Amy), Nicolette Deyarmin, Julianne Smelko, Jared Smelko, Adrienne Treese (Joseph) and sons Joseph Jr. and Blayden, Shane Jobe, Sarah Jobe. She was also a step-aunt to Melissa Neach (Chris) and sons, Dylan and Zach, and Lindsay Rice (Ryan) and daughter Rylea. Donna was preceded in death by her father, Lt. Col. Harry R. Boring, grandparents Richard and Elizabeth Boring and Abraham and Nettie Mae Cruickshank. She leaves behind loving uncles, Scottie Boring and Gene Cruickshank, her Aunt Peggy Pyda, and numerous cousins. She also leaves behind her precious “cat-baby” Fallon, and grand-kitties, Baxter and Inka.

Donna was a friend to all. She loved life and spending time with family and friends, crocheting, photography, traveling, country music and concerts, and all things Disney.

One of Donna’s proudest achievements was the Veterans Memory Book, made up of local veterans who had served in all wars, from Civil war to the Afghanistan war. The book is housed in the New Florence Community Library. She was also the founder and administrator of the Laurel Valley Middle School/High School Facebook Group.

Donna was involved in many activity groups throughout her life, including: Laurel Valley Band Parents (Band President), New Florence Fire Company Auxiliary, The Laurel Valley Ambulance Service and Auxiliary, V.F.W. of New Florence & Robinson, The Eagles of Indiana, PA, former Girl Scout Leader (Brownies), and Back to Nature Fitness Club. She was a 1973 graduate of Laurel Valley High School and a 1994 graduate of W.C.C.C, majoring in Photography and Media, graduating with honors.

At Donna’s request there will be no viewing. Internment will be at the W. Fairfield Cemetery.  Donna and Paul would like to extend a special thank you to the VNA Hospice nurses of Indiana, PA, and a very special thank you to Chrissy, for the wonderful care they all gave her. Donna loved all animals. In lieu of flowers, Donna requested that donations be made to Four Footed Friends or the Humane Society, in Indiana, PA.