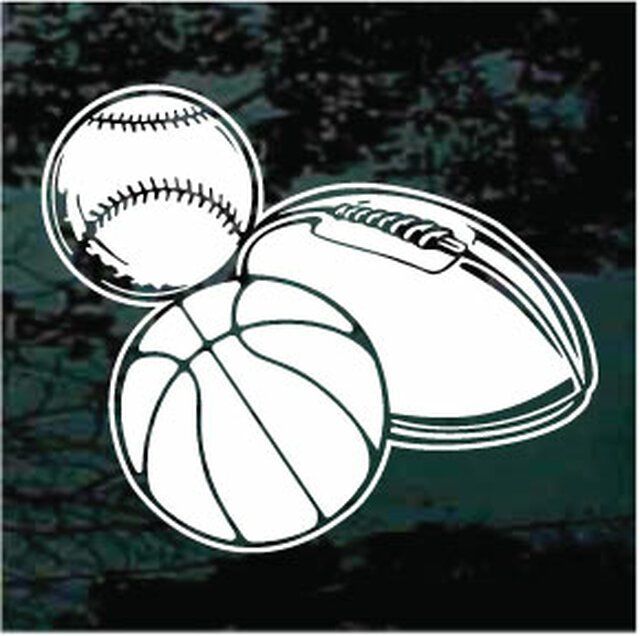 Bill was an avid Pittsburgh Pirate, Steeler, Penguin, and Penn State football fan.  His love of sports followed him as a player and later as a coach.  He worked at several grocery stores as a butcher.  Bill had a big heart and dearly loved his family.  He had a keen sense of humor and knew how to make everyone laugh.