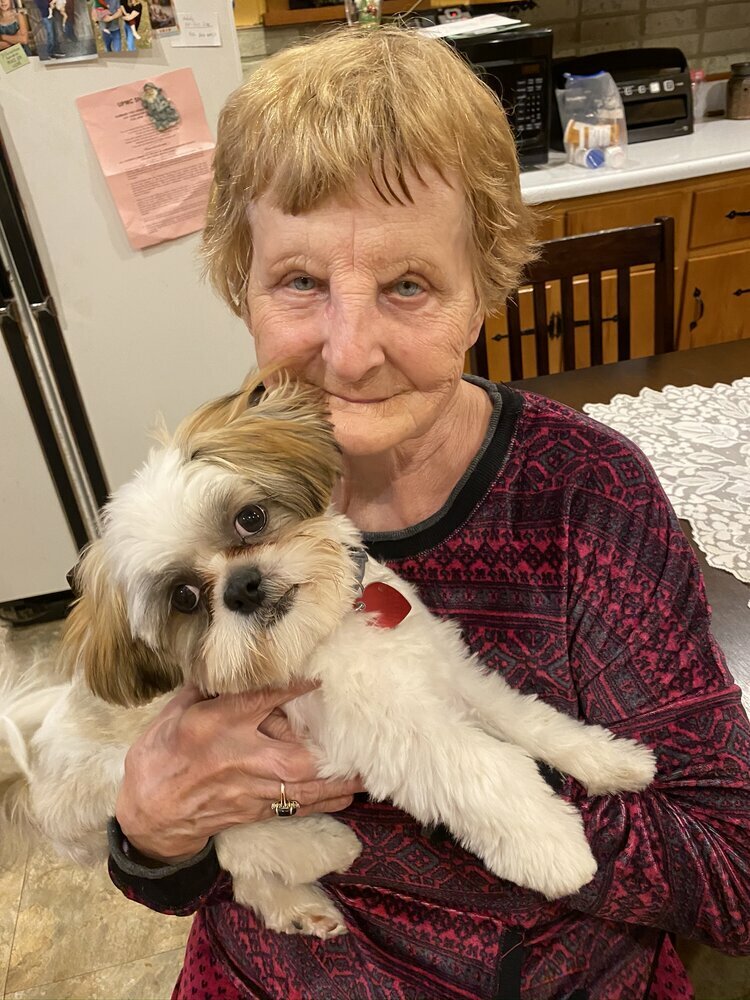 Natalie enjoyed Bingo, gambling, cooking, baking, and shopping. She also enjoyed spending time with her family and dinning out.  Natalie had previously worked at Annie’s Restaurant, Our Son’s Restaurant and Idlewild Park.

Share Your Memory of
Natalie
Upload Your Memory View All Memories
Be the first to upload a memory!
Share A Memory