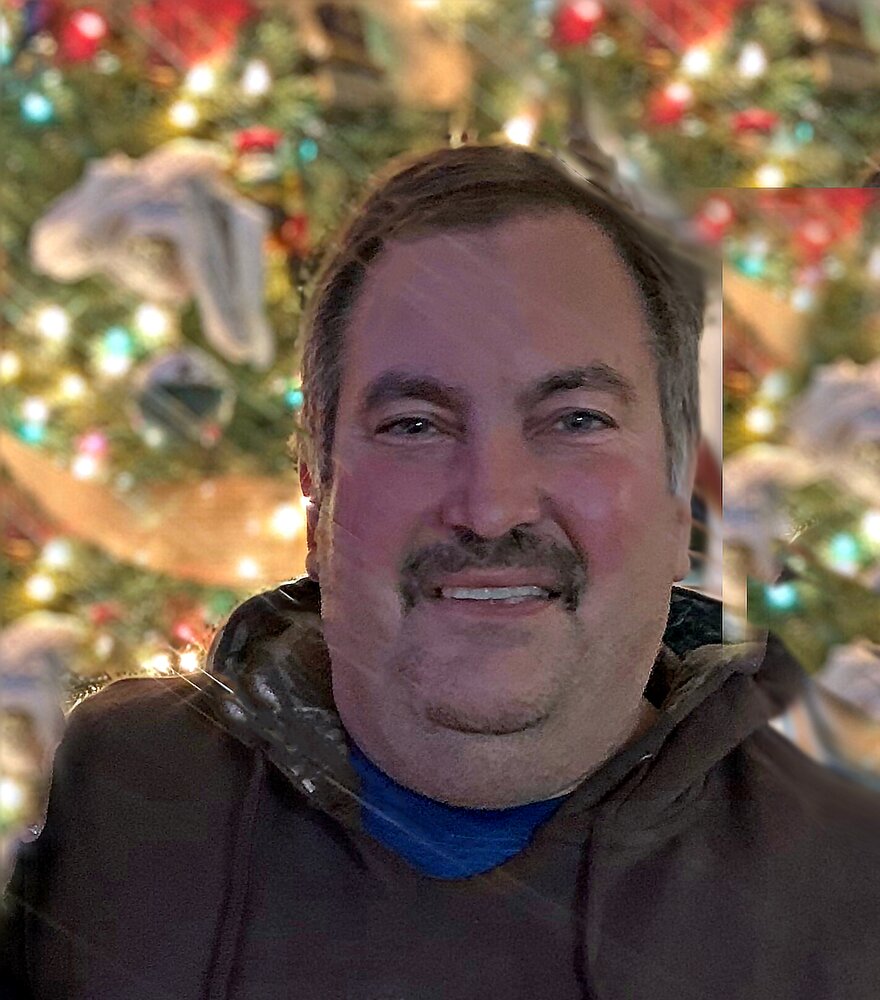 Bill loved time spent cooking, playing with his grandchildren and time spent being outside.   He was a truckdriver who also enjoy time on his motorcycle and farming.  He was very mechanical and welcome working in the garage.  He was known to be “fashionably late”.