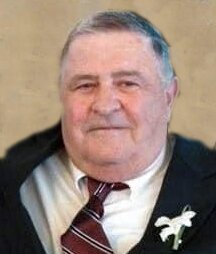 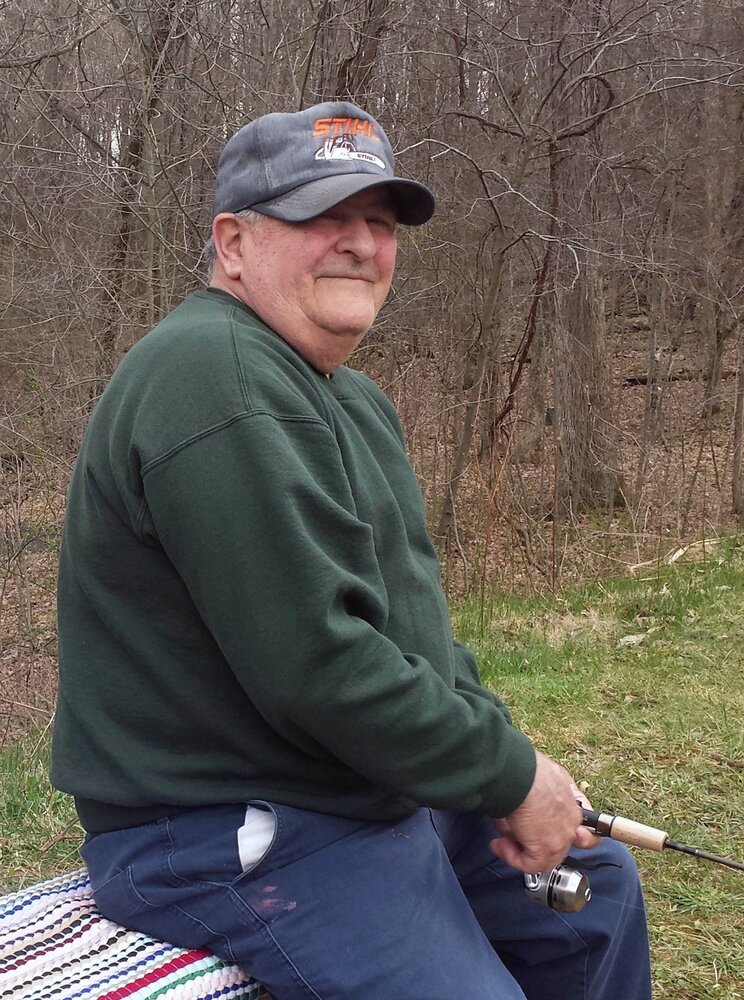 Richard was an avid hunter, fisherman, trapper and Pittsburgh Steeler fan who enjoyed picking mushrooms and ginseng and picnics.  Member of Dilltown Sportsman Club.  He always enjoyed being outside and “vacationing at Porchville”.

Share Your Memory of
Richard
Upload Your Memory View All Memories
Be the first to upload a memory!
Share A Memory