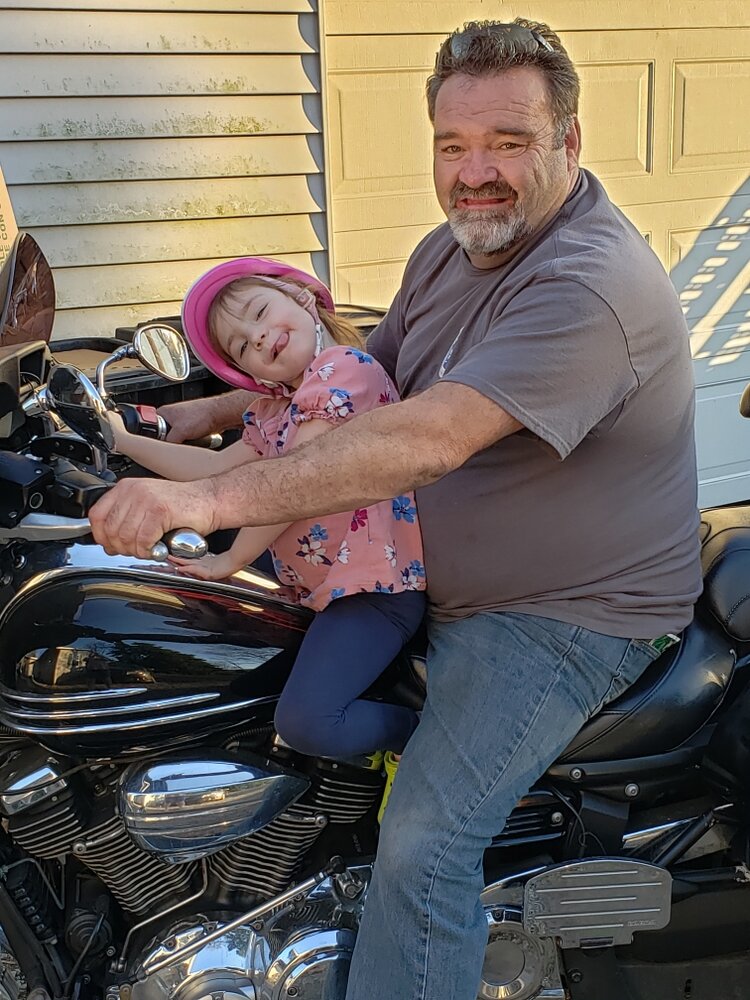 Keith was an auto mechanic having started with Cloyd Graff in New Florence then working for Farabaugh Chevrolet in Ligonier before starting his own business, K&M Auto in New Florence. He was a life member of New Florence Vol. Fire Co. having served as Chief for the past 24 years, and previous served as an EMT for West End and Laurel Valley Ambulance Services. Keith was presdent of New Florence VFW Home Assoc., also a member of St. Clair Tremont Club and The Russian Club, both Johnstown. He enjoyed camping, riding his motorcycle, golfing, vacationing in Florida, and was an avid NASCAR fan having attended many races. His great joy was spending time with his granddaughter.