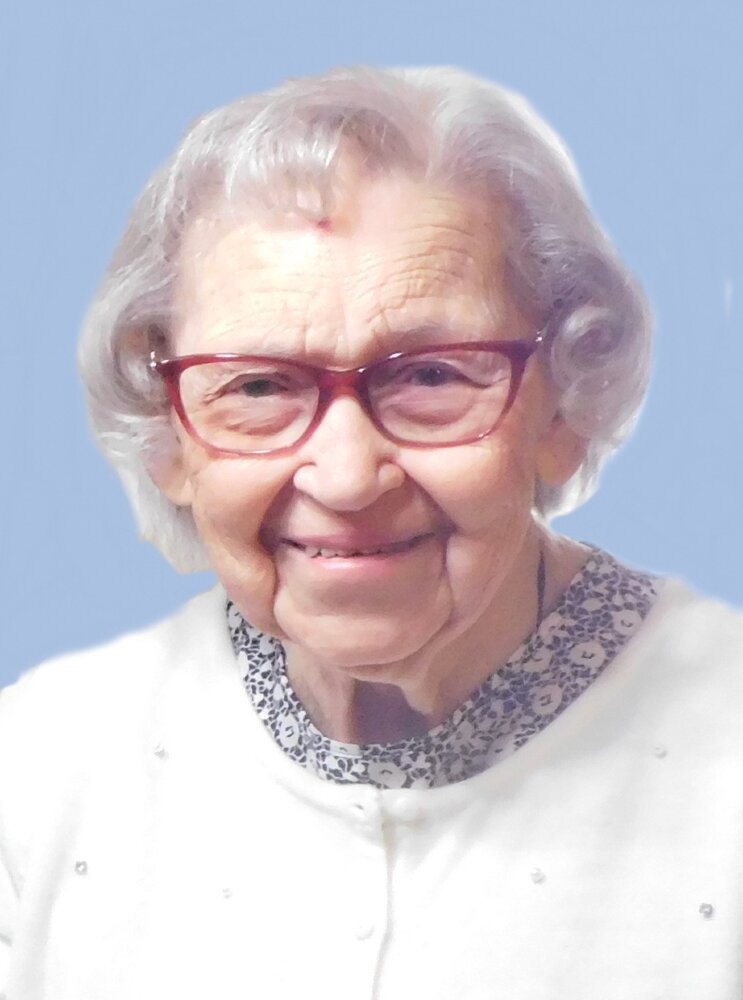 Obituary of Anna B Furman

Anna (Busony) Furman, 101, Seward (Village of Charles), fell asleep in the Lord on October 23 at Conemaugh Memorial Hospital after complications from COVID. One of 12 children born to the late John and Anna (Kraynak) Busony on January 11, 1920, in the mining community of Boltz, aka Charles, where she lived until her death. Married to the late Edwin R. Furman on June 26, 1948, until his death in 1999. A beloved friend, mother, and bubba, she was generous with her love. Strong, polite, and always spoke well of others.  The oldest living member of the town where she once worked at the company store, many of her stories and photographs appear in historical depictions and publications of the area.