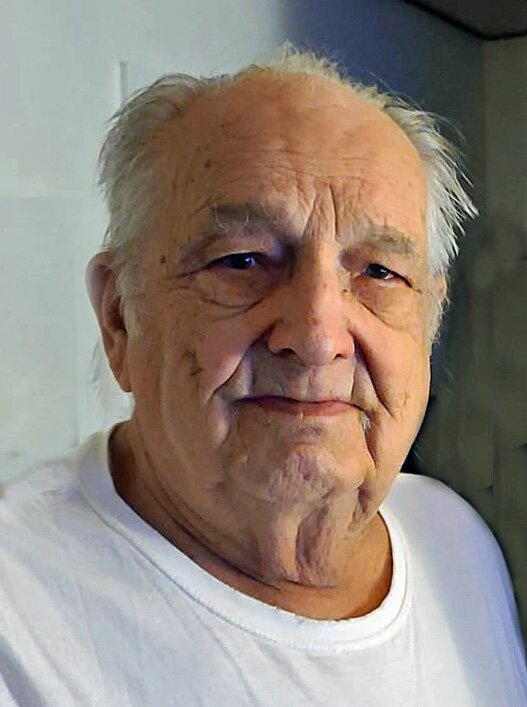 Bill enjoyed going to flea markets and auctions. He really enjoyed his retirement from Kennametal after working there for 45 years as a machinist. Before that he served in the US Army. His greatest joy was the time he spent with his children and grandchildren.

At his request there will be no public visitation or service private interment will be held late. Arrangements in care of Kenneth A. Stuart Funeral Home, New Florence.