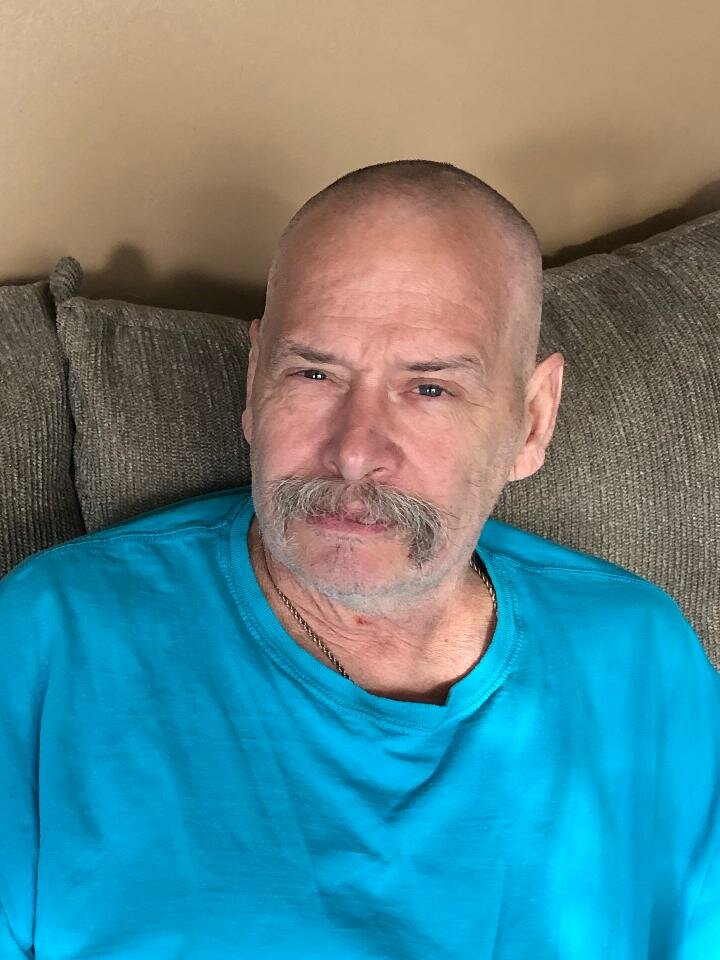 Obituary of Craig A Houston

In addition to his father Craig is also preceded in death by daughter Kelly Houston, granddaughter Elliana, and brother David Houston

Craig could often be found doing the things he enjoyed like wood working and the most enjoyable, spending time with his grandchildren.