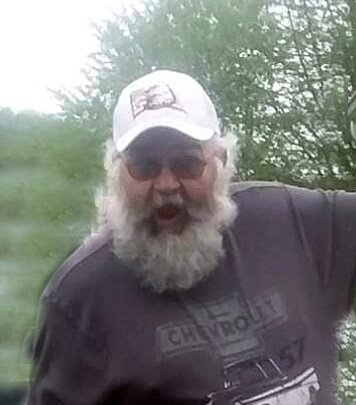 Obituary of Steve A Miller

Steve Allen. “Manahooney” Miller, 57, of Indiana formerly of Armagh went to be with the Lord on Thursday January 20, 2022, at IRMC surrounded by his family.  He was born July 29, 1964, in Meyersdale the son of Alice Miller Rocha of Cramer and the late Wilbur Allen “Al” Miller. He was married to Dawn Miller of Indiana.

He enjoyed hunting, fishing, camping, and spending time with his wife, children, and grandchildren.  He attended Heart of Grace Ministry.  He was formerly employed at Waste Management for 10 years, before that he was employed at Appalachian Well Service for 6 years and many years at Sear Auto Center of Indiana.  Former member of Seward and Clyde Vol Fire Companies.

He is survived by wife Dawn of 23 years and their children Christopher Miller (Emily) of Kentucky, Katrina (Miller) Nesbit (Ken) of Kentucky, and Chevelle Miller of Indiana along with his grandchildren Owen and Noah Miller, and Cora Yarnal of Kentucky.  His two sisters Darlene Griffith of Greensburg, and Brenda Goodlin (Keith) of New Florence and brother Gary Altmiller of Warminster.  As well by numerous nieces and nephews, and family and friends.

In addition to his father, he was preceded in death by grandson Remington Yarnal and his great-nephew Michael Norris, and his best friends Richard Sawyer II and James Shaulis.

Share Your Memory of
Steve
Upload Your Memory View All Memories
Be the first to upload a memory!
Share A Memory