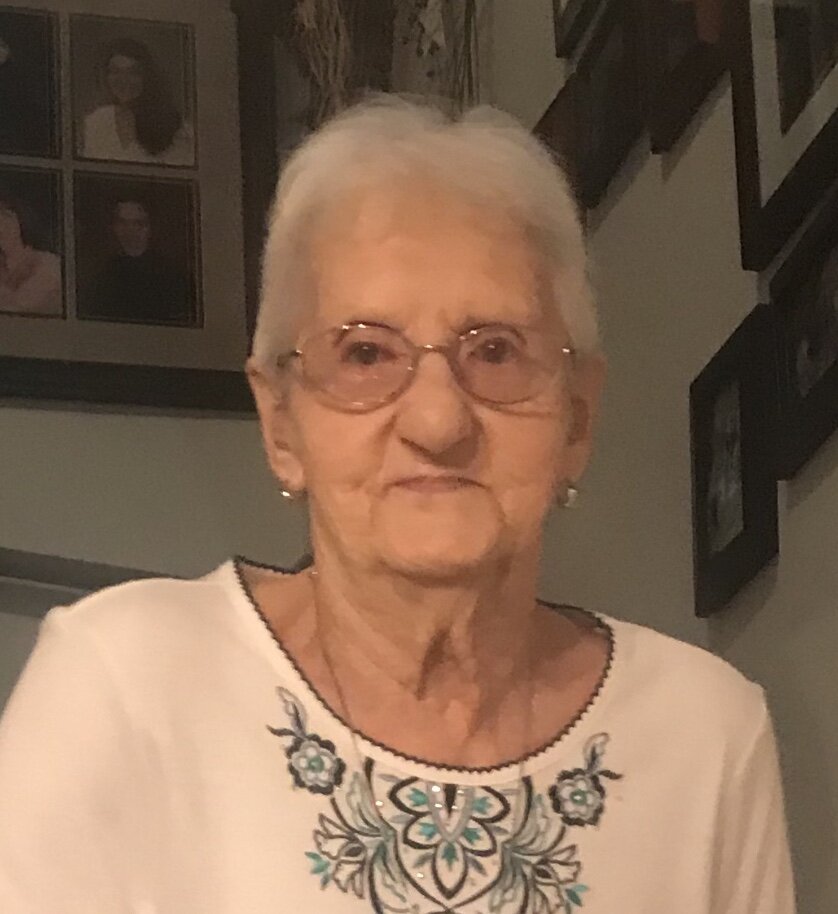 Janet was an avid traveler, who enjoyed camping and fishing in Florida.