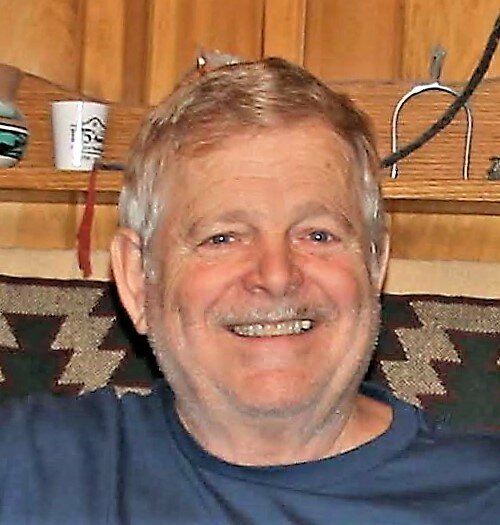 Please share a memory of Anthony to include in a keepsake book for family and friends.
View Tribute Book

Anthony was born on June 16,1944 in Lawrence, MA. and worked for the Raytheon Co and served six years in the Massachusetts Army National Guard. In 1972, Anthony became a resident of Seward, PA where he worked for the North American Coal Company and Florence #2 Mining.  He became the Mayor of Seward from 2009 - 2015. Everyone who met Tony knew he was a very skilled carpenter, woodworker, welder, and all-around accomplished handyman. If he wasn’t building something in his garage, then he was enjoying himself with one of his many other hobbies to include spending time at the Greater Johnstown Saddle Club, flying remote controlled airplanes, gardening, pistol shooting or out helping others.

At his request and wishes, there will be no viewing. A memorial service will be held at the Seward United Methodist Church on February 12, 2022, at 1pm; officiated by Pastor Ruth Moore. Future inurnment Armagh Cemetery. In lieu of flowers, donations can be sent to Windber Hospice @ www.windbercare.org .