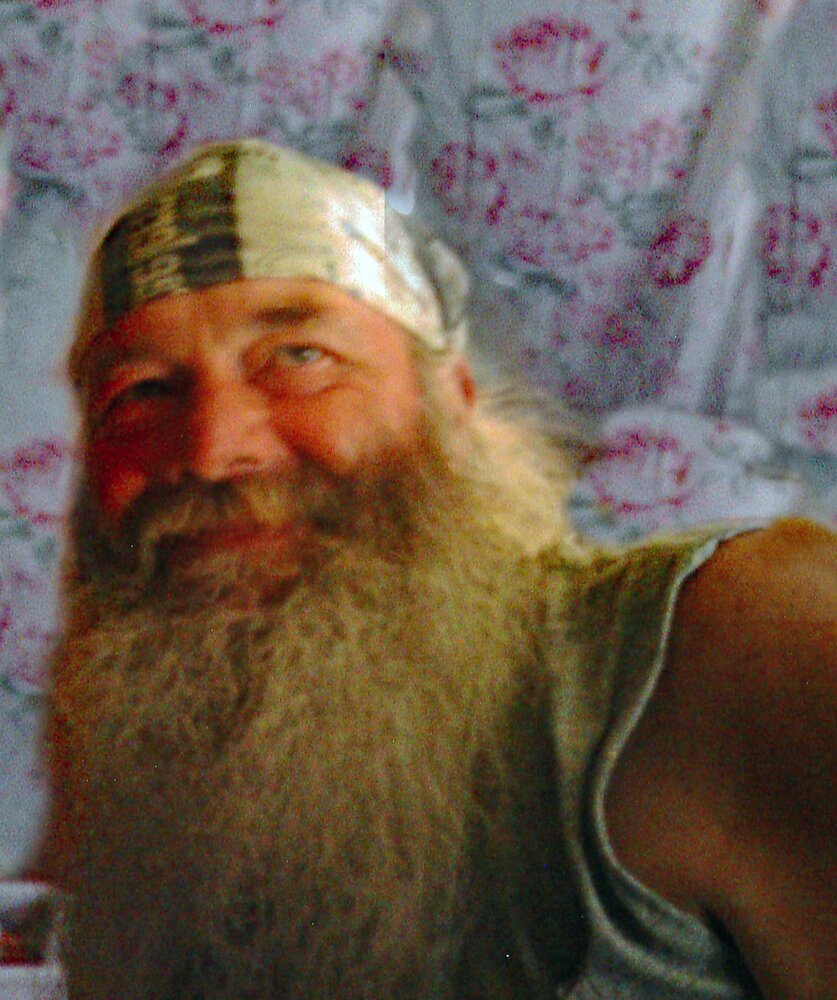 Please share a memory of Terry to include in a keepsake book for family and friends.
View Tribute Book

Terry enjoyed working on lawn mowers, automobiles, and taking long trips in the car.  He loved to watch football, car shows, and most of all spending time with his grandchildren and wife.

Friends received 2-6 pm Monday at Kenneth A Stuart Funeral Home, 139 Ligonier St., New Florence.  In lieu of flowers donations may be made to the family to help with final expenses.

Share Your Memory of
Terry
Upload Your Memory View All Memories
Be the first to upload a memory!
Share A Memory