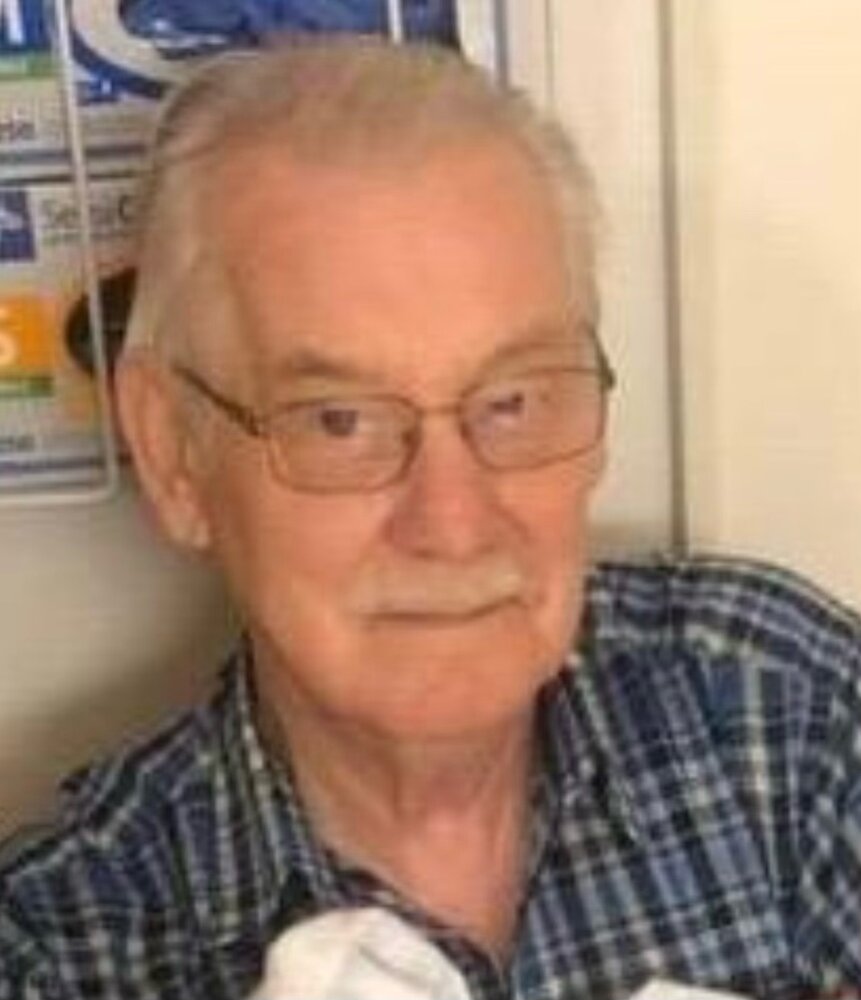 Ed was an avid hunter who enjoyed the outdoors.

Private inurnment along with his wife Rose Marie will be at Pine Land Cemetery.  Arrangements in care of Richard C. Stuart Funeral Home, Armagh.  Online condolences may be left at www.thestuartfuneralhomes.com