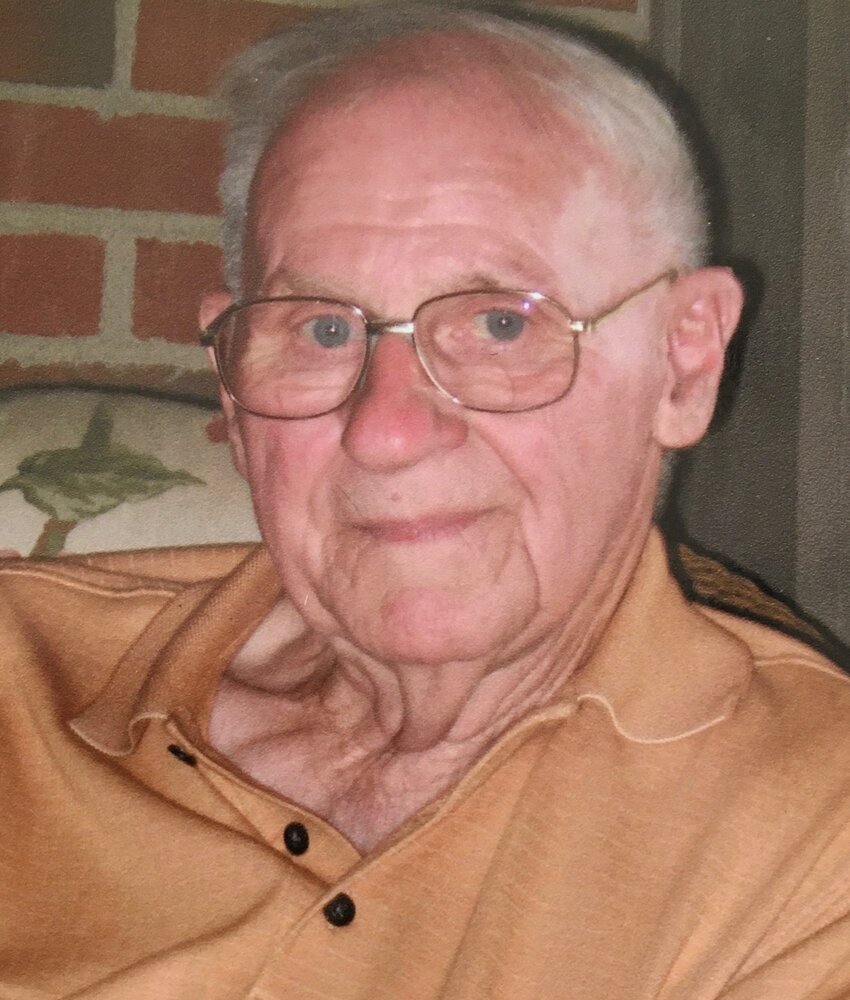 Gerald was a prototype of what is known as the “Greatest Generation”.  He was a World War II veteran who served in the South Pacific. His strong work ethic aided him in being a successful owner-operator, an independent businessman.  He contracted with local farmers to pick up their milk seven days a week and haul it to Otto Milk in Pittsburgh. Eventually his business model changed to hauling milk from a milk company to various processing facilities.  After he sold his business, he continued to work part time well into his late seventies hauling beer for LaMantia’s.  One highlight of retirement was the winter Gerald and a friend had the opportunity to each drive a new Western Star to different Canadian truck show destinations.

Gerald loved life.  Despite working long hours, he made time for fun.  He enjoyed traveling to both the Indianapolis 500 and Daytona Beach Races.  He bowled and golfed in men’s leagues and went deep sea fishing. Together Antoinette and Gerald liked to golf, attend concerts, travel, and spend time with family and friends.

Gerald was a lifelong member of the VFW and in his early years was an active participant of the New Florence Fire Department.  He was a problem solver who was always willing to lend a helping hand.  He was a devoted husband and father who loved interacting with his grandchildren and great grandchildren.  He liked to gently tease, give tractor rides, play games, and spend time with them.

Gerald lived a full and productive life. His ability to be independent and to solve the challenges of an aging body were inspiring.  He will be missed by all who knew and loved him.

Gerald wished to have a private burial service for immediate family.  In lieu of flowers condolences may be sent to Antionette (Netta) at Ligonier Gardens, 2018 US-30, Ligonier, PA 15658

Share Your Memory of
Gerald
Upload Your Memory View All Memories
Be the first to upload a memory!
Share A Memory