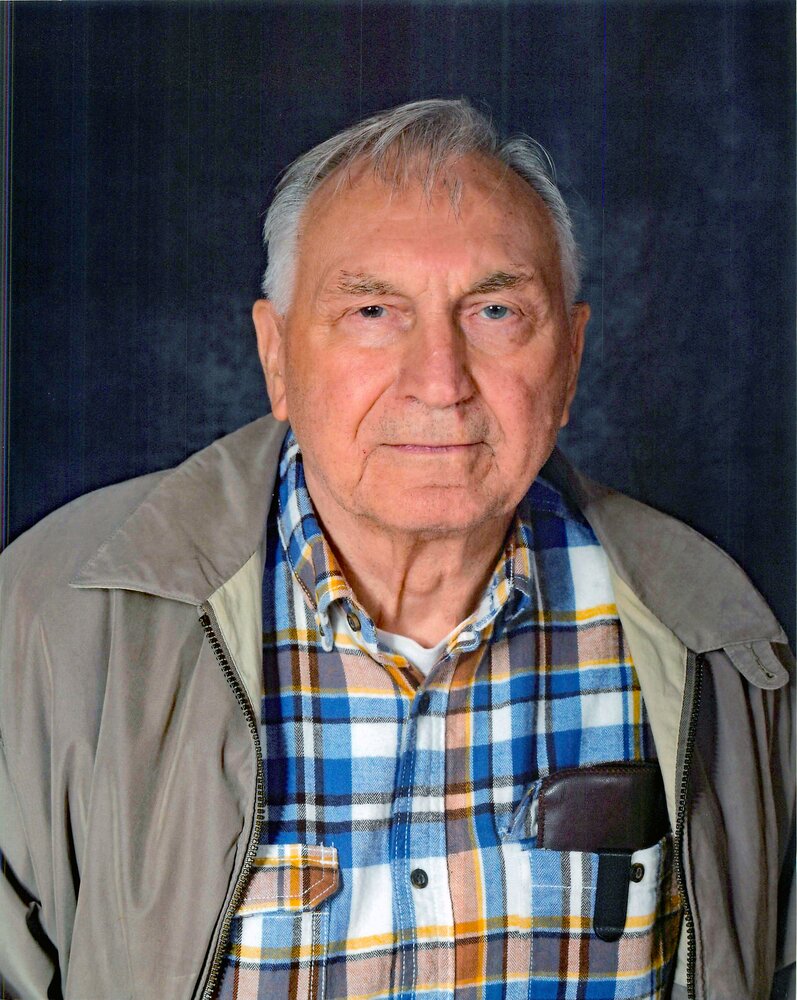 Bernie was a U.S. Army Veteran having served in the Korean War.  He enjoyed spending his time fishing, hunting, camping, riding motorcycles, being outdoors and tinkering in his garage.  He loved his family.

His family would like to express their sincere gratitude to Conemaugh Regional Hospice for all the care and support Bernie received.

Friends received 2-4 and 6-8 PM Wednesday and 2-4 and 6-8 PM Thursday at Kenneth A. Stuart Funeral Home, 139 Ligonier St. New Florence, where service will be held Friday at 11 AM. Interment Bethel Cemetery.  Memorial donation in Bernie’s name may be made to Conemaugh Regional Hospice, Wounded Warrior Project, or any veteran’s charity.