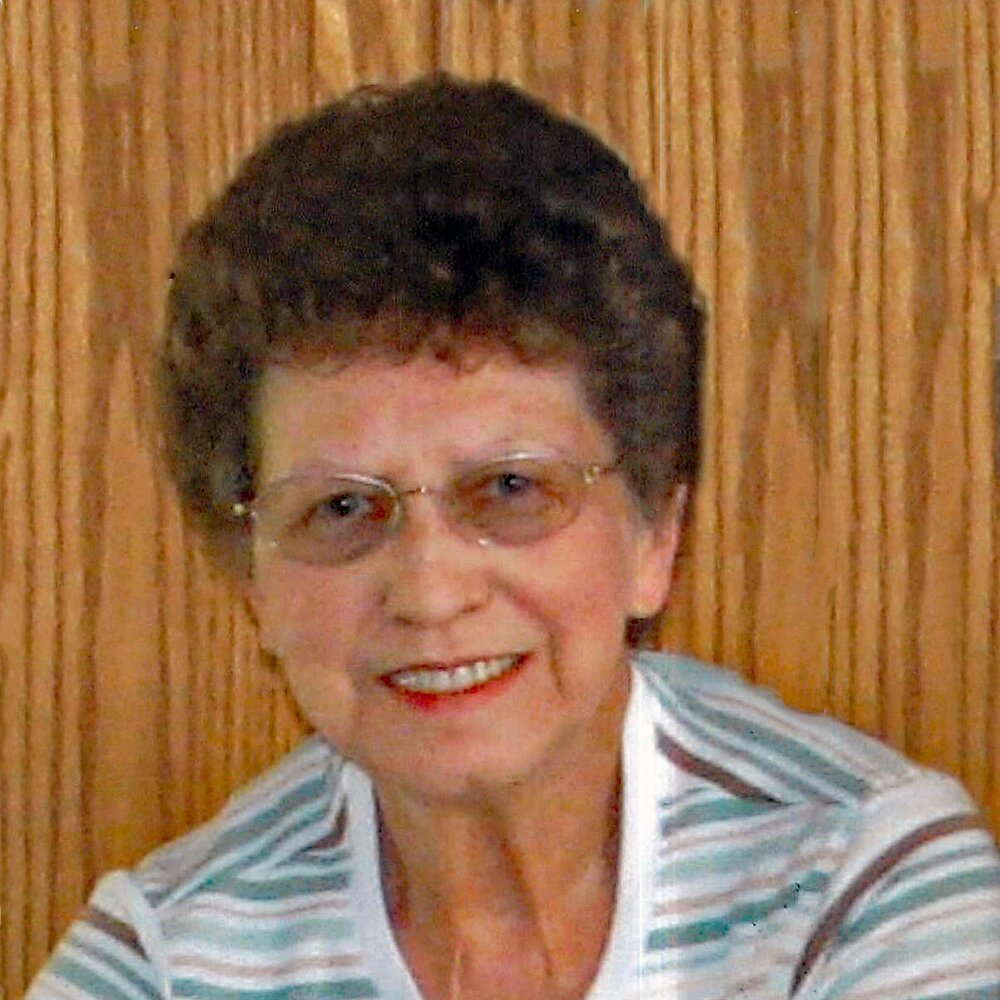 Wanda L. Antonio, 88, Seward went to be with the Lord on July 1, 2022, at Windber Hospice.  Born September 24, 1933, in Robinson the daughter of late Perry and Dorothy (McClain) Lichtenfels.  Also preceded in death by husband of 66 years William Antonio.

Wanda was a member of Cramer United Methodist Church, where she was a former trustee, and Armagh Senior Center.  She also was a history buff, avid reader, a good cook, and baker who made the world’s best apple pies, who enjoyed spending time with her grandchildren and great-grandchildren.  Wanda was a loyal fan of the Pittsburgh Steelers, Penn State, and Pitt football teams.  She never missed a game.