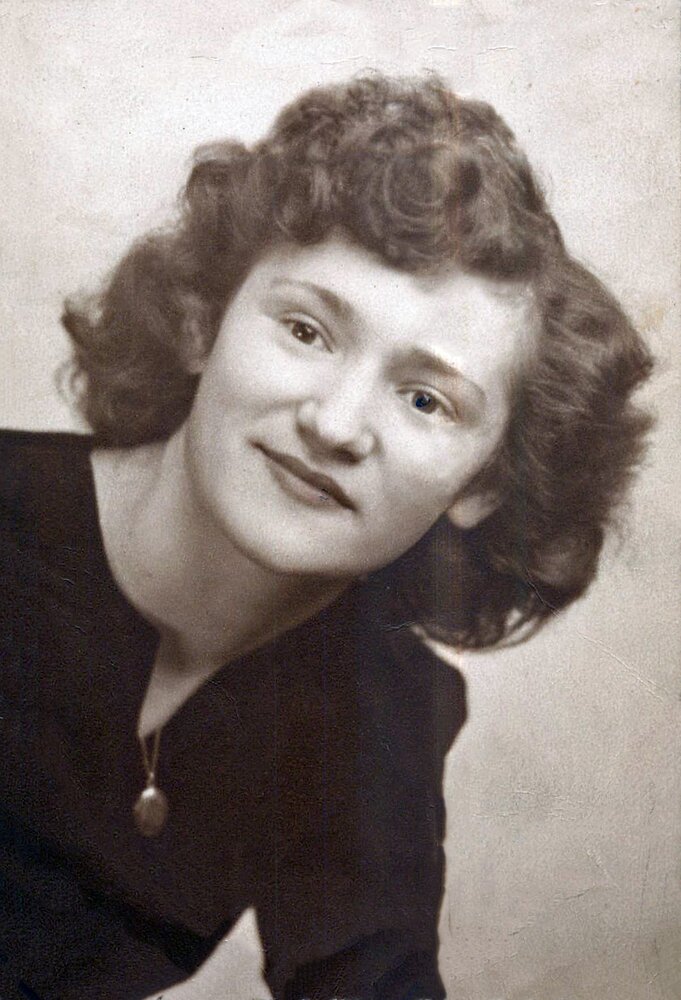 Sophia J. Kuzminsky was called home to the Lord on August 27, 2022.  “Sophie”, the Dilltown, PA resident, who’s cooking aroma would sweep the small village, was born on January 3, 1929 in Vintondale, PA, the daughter of the late Charles and Helen Shestak.

Sophia had a wide resume of jobs from movie theater concession stand server, to slaughterhouse butcher, to babysitting many kids in Dilltown.  Sophie enjoyed turning ordinary ingredients into mouth watering culinary works of art. Meatballs … Sophie had a secret recipe. Bread … even if the yeast wouldn’t rise, she would find a way to make it so.  Perogies … hundreds of varieties always waiting in her freezer.  Soups … food scraps turned into dishes that restaurant chefs would love to get their hands on.

The family would like to express their sincere gratitude to Conemaugh Hospice for the loving care they extended to their mother.