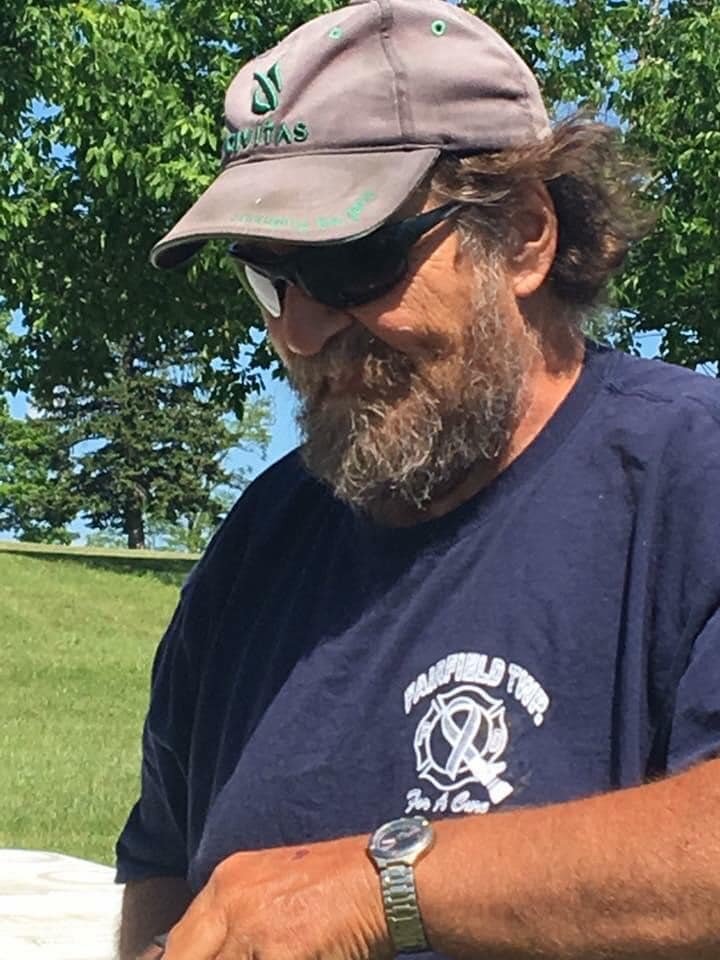 George was a proud member of Fairfield Twp. Volunteer Fire Co. since 1977 where he’s currently serving as Vice-President and previously severed in numerous other positions.  He was a 1975 Laurel Valley H.S. graduate and volunteered for numerous other local activities.  He was employed at Champion Lakes Golf Course for 44 years.  George was of the wittiest guys you would know and had a great sense of humor.  He will be missed by all that loved him dearly.