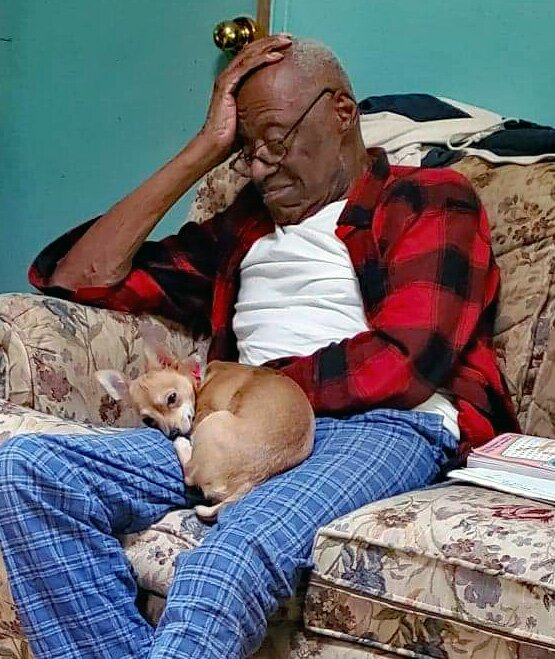 Charles was an avid fisherman who was given the nickname Fish or Fishman while living in New Kensington.  He also enjoyed haulng junk in his truck.

Share Your Memory of
Charles
Upload Your Memory View All Memories
Be the first to upload a memory!
Share A Memory