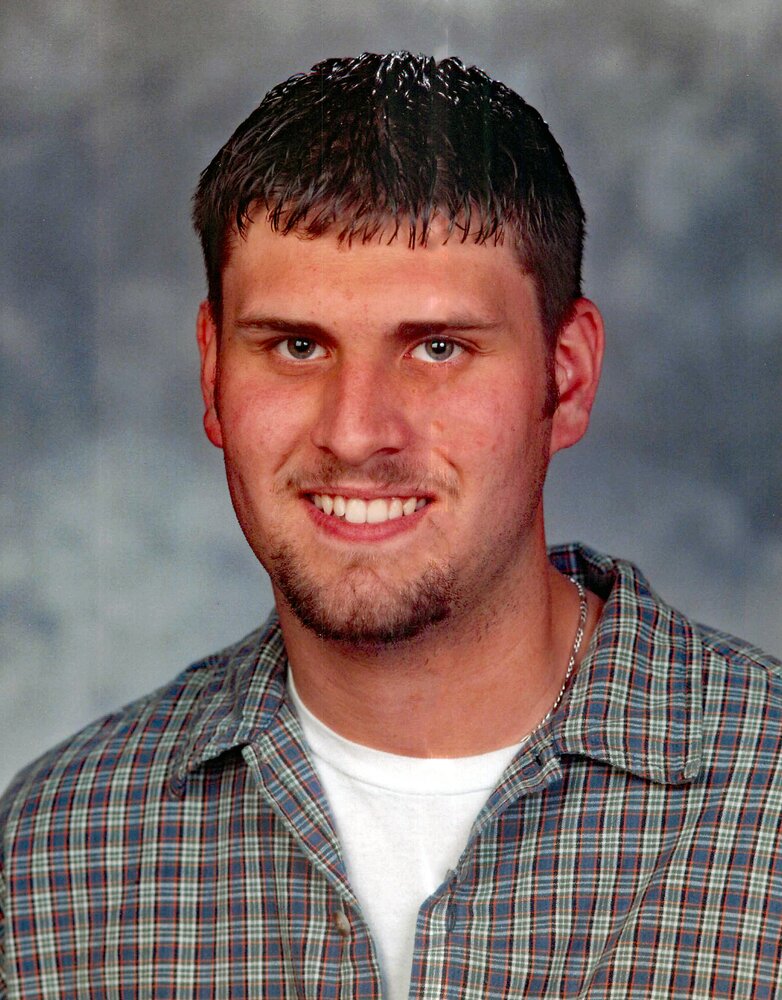 Neal Edward Boring, 36, New Florence, passed away at his home on October 16, 2022.  Neal was the son of Edward R. and Victoria A. (Pavlik) Boring of New Florence.  Also survived by his brother Stephen K. and wife Rebecca S. (Blystone) Boring, and nephews Chet and Reagan Boring.  He is also survived by many aunts, uncles and cousins.

Neal was a 2004 graduate of United High School, he was an avid outdoorsman who enjoyed hunting, fishing and riding four wheelers.  He will be remembered as a gentle giant.