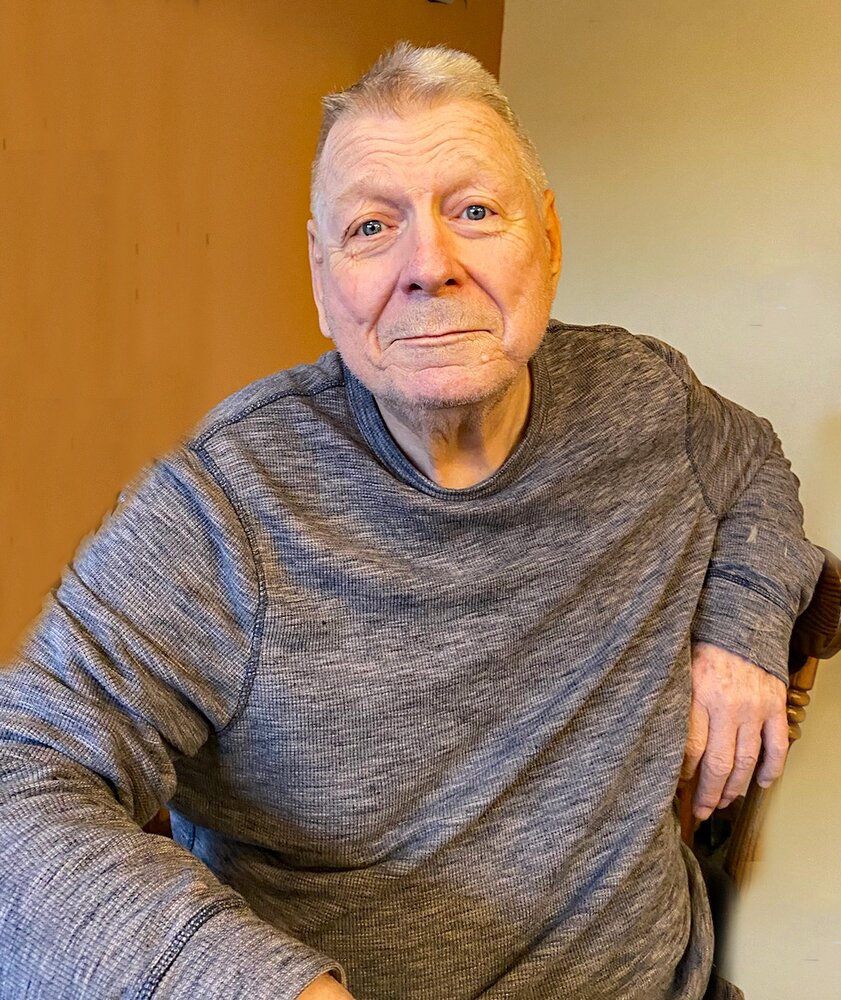 Ed enjoyed baking, butchering his own meat, flower arranging, making candy, and spending time with his grandchildren.  He was an US Army Veteran.

The family would like to thank the loving care that Ed received from his aides Becky, Kim, Leslie and Kelly.  Also Aseracare Hospice and the VA

Share Your Memory of
Edward
Upload Your Memory View All Memories
Be the first to upload a memory!
Share A Memory