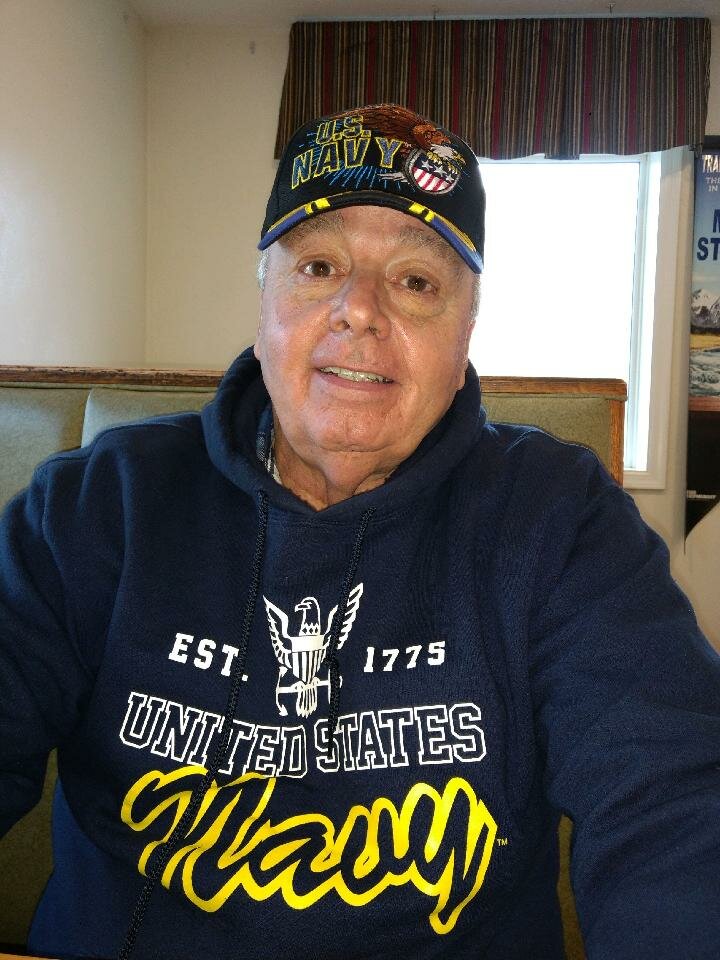 Obituary of Edward A Silver

In addition to his parents, he is also preceded in death by daughter Kim Frisbie and sister Susie Bush.

Ed enjoyed spending time with his family and fixing items. Ed was a honorable discharged veteran of the U.S. Navy, having served his country for 20 years.  He was a Vietnam War Veteran.  During his service he was a P3, flight engineer, Aircraft mechanic; search and rescue wet air crewman.  He designed the program for Prop Balancing for the Navy. Ed received 2 awards for meritorious unit commendation and 2 for sea service., Battle E Navy unit commendation, good conduct metal and Navy achievement medal.