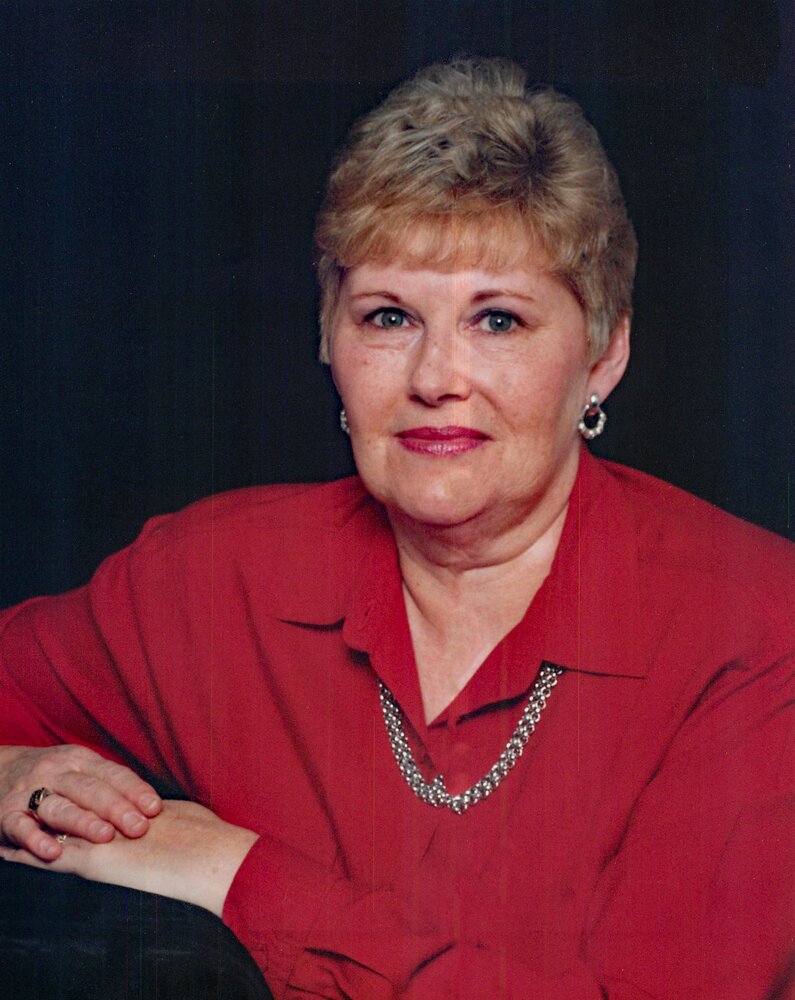 Carrie was a former cashier at Ideal Market for almost 23 years and was a frequent patron of the New Florence Family Restaurant.  Carrie was also very proud of the time she spent working at Bolivar Medical Center.  She enjoyed the time she got to spend with family especially her grandchildren and great-grandchildren.

Friends will be received 2-4 and 6-8 PM Tuesday at Kenneth A. Stuart Funeral Home, 139 Ligonier St., New Florence, where service will be held 11 AM Wednesday.  Interment Germany Lutheran Cemetery.