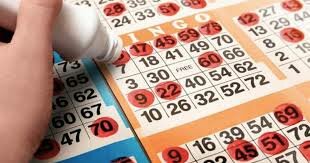 Judy enjoyed bingo and other forms of gambling, and spending time with her grandchildren and her cats.