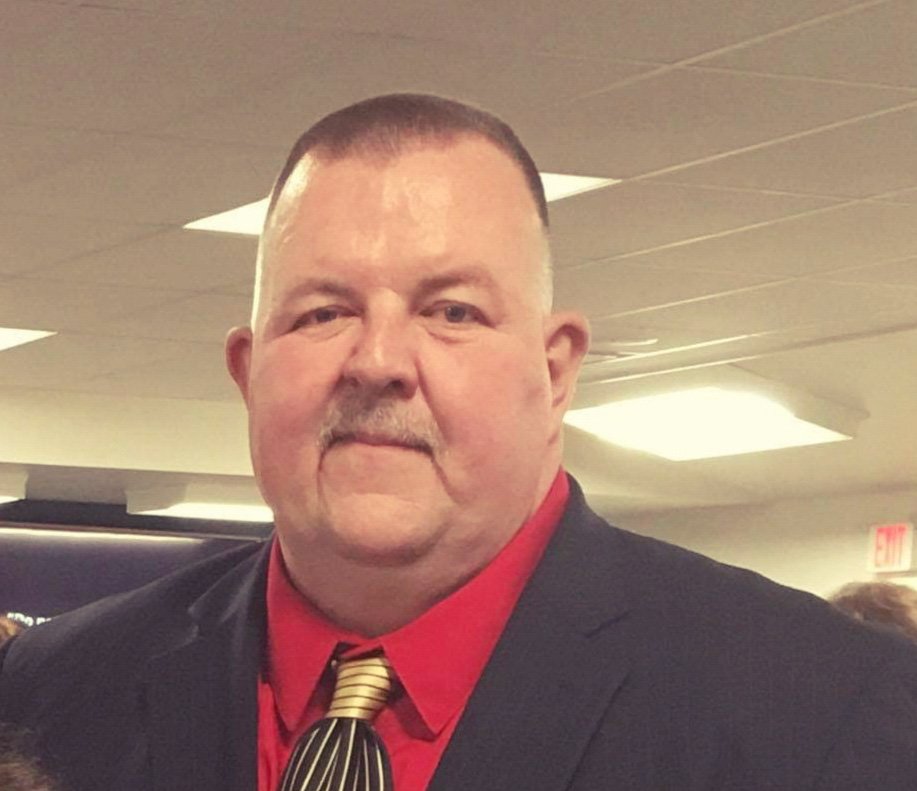 Tracy was a member of the New Florence Congregation of Jehovah Witness.  Former property manager of Girl Scouts of Western PA Camp Henry Kaufmann.  Former president of Mountain Valley Midget Football League where he was a beloved coach to many young players.

Visitation for family and friends will be held 5 pm to 8 pm Monday at Kenneth A. Stuart Funeral Home, 139 Ligonier St., New Florence.

Share Your Memory of
Tracy
Upload Your Memory View All Memories
Be the first to upload a memory!
Share A Memory