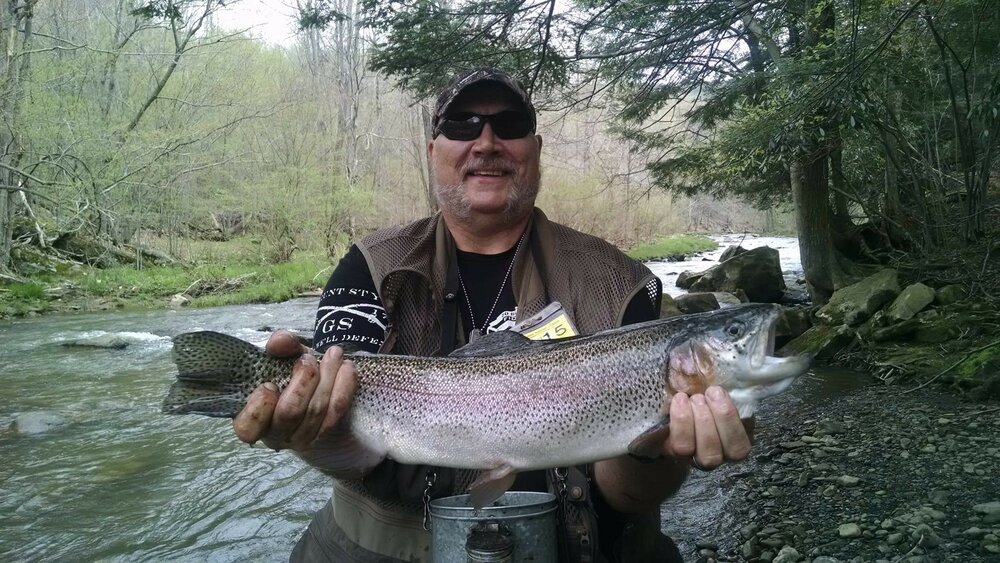 Randy B. Twigg, Sr. died peacefully on Sunday, December 26, 2021.  Born September 22, 1961, he was a son of Donn and Norma Twigg, the youngest in a family of 18, born on his mother’s birthday.  He is survived by his sweetheart Terri (Foister) whom he married on July 9, 1983.  Also surviving are their children Randy “RJ” (Mary), Aaron (Laura) and Carolyn “Sis” (Matt) Ressler.  They loving called him, “The Silverback.”  He doted on his thirteen grandchildren: Josh, Emmy, Nina, Aubree, Alaina, Alivia, Mila, Blake, Jase, Troy, Tanner, Tate, and Taya: all of whom will miss their “Big Pap.”

Randy Served in the US Navy and was a proud member of the Carpenters Union Local #950, out of Tyrone.  He loved his family, adored his wife who took such good care of him, enjoyed carpentry projects, fishing, hunting, and being outdoors.  He was a proud owner of a Harley-Davidson, which gave him much pleasure.  Randy was a hardworking man who would lend a hand to anyone in need.

Friends received 1 pm till time of service 4 pm Thursday at Richard C. Stuart Funeral Home, 392 E. Philadelphia St., Armagh.  Rev. August B. Twigg officiating.  In lieu of flowers memorial donations may be made to the family to help with expenses.

Share Your Memory of
Randy
Upload Your Memory View All Memories
Be the first to upload a memory!
Share A Memory