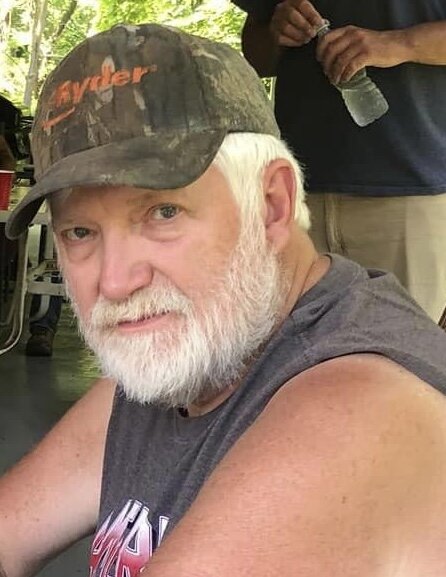 Robert served In the US Navy during Vietnam.  He was a member of the American Legion, NRA, who enjoyed hunting and fishing.  Robert worked as lead man diesel mechanic for Ryder Truck Rental and Leasing in New Stanton.

Share Your Memory of
Robert
Upload Your Memory View All Memories
Be the first to upload a memory!
Share A Memory