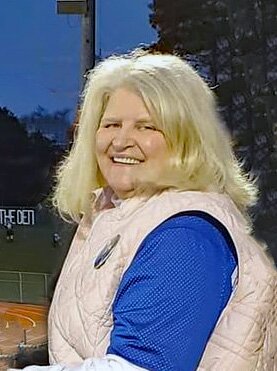 Connie loved her grandchildren and could be seen at all their activities. She looked forward to her time spent at Sandy Peters Hair & Nail Salon.